(Editor’s note: The following article appeared in Esports and the Law, a periodical published by Hackney Publications.)

Krafton alleges that Garena’s game is infringing on numerous copyrightable aspects of PUBG’s gameplay. This is the third high-profile suit that Garena has brought in recent years to protect its copyright interest in PUBG, previously suing NetEase (claiming its Knives Out and Rules of Survival games were infringing) and Epic Games (claiming that Fortnite was infringing) in 2018. The NetEase case was eventually settled, while the Epic Games lawsuit was dropped.

Krafton is hoping for more success this time around in its suit over the Free Fire and Free Fire Max games.

PUBG: Battlegrounds was arguably the first high profile battle royale format online game and over 75 million copies of it have been sold. Shortly after its release in 2017, Garena began to sell Free Fire: Battlegrounds, now known as Free Fire, in Singapore. Krafton brought suit in Singapore, alleging that Free Fire was essentially a mobile copy of the PUBG game. Krafton even alleges in this suit that Garena rushed to launch Free Fire to capitalize on potential game players before the PUBG mobile game was released.  While the Singapore suit was eventually settled, Google and Apple continue to sell and receive a portion of the sales of the potentially infringing game on their app stores. In fact, Garena released Free Fire Max this year, which Krafton asserts is also infringing in this suit, and Google and Apple sell that as well.

Krafton alleges that Free Fire is infringing multiple copyrightable aspects of PUBG including the pre-game waiting lobby, air drop feature, game structure, gameplay, weapons, armor, distinctive frying pan and map locations. In addition, Krafton is suing Apple and Google for selling the infringing products and also suing Google for hosting videos from these infringing games on YouTube. Krafton asked Apple and Google to cease providing and hosting the Free Fire games, but the companies have refused,

Throughout the complaint, Krafton compares PUBG’s copyrightable aspects to those that Garena allegedly copied. For example, PUBG was the first game to incorporate a frying pan as a melee weapon and Free Fire also includes a frying pan that serves the same functions as it does in PUBG. Also, PUBG will display “Winner Winner Chicken Dinner!” when a player emerges victorious, while Free Fire displays a roast chicken on a plate. Further, Free Fire contains many of the same map locations as PUBG, including a graveyard, a port with shipping containers, a Southeast Asia coastal village, a shooting range, a farm, and a trestle bridge leading to an adjacent island. Comparisons between the various aspects of the PUBG gameplay and Free Fire gameplay are made, as well as comparisons between the overall gameplay and the total look and feel of both games.

Should Krafton win its copyright suit, it stands to gain a large amount of revenue. Free Fire is used by over 100 million people daily and in 2019 and 2020 was the most downloaded game in the world. Free Fire also generates the most views of videos for mobile-only games on YouTube. Due to this success, Garena has generated over $100 million in revenue from the Free Fire sales in Google and Apple’s app stores in the United States.  It is because of these sales and views of the potentially infringing product that Krafton is suing Google and Apple for contributory and voluntary copyright infringement as it refuses to remove the games and videos that it is profiting from.

Overall, while Krafton makes a strong argument that its copyrights are being infringed, it remains to be seen whether or not it will emerge victorious against Garena, Apple, and Google as its previous suits have failed and it can be hard to assert a copyrightable interest in items like frying pans or map locations, especially in video games. 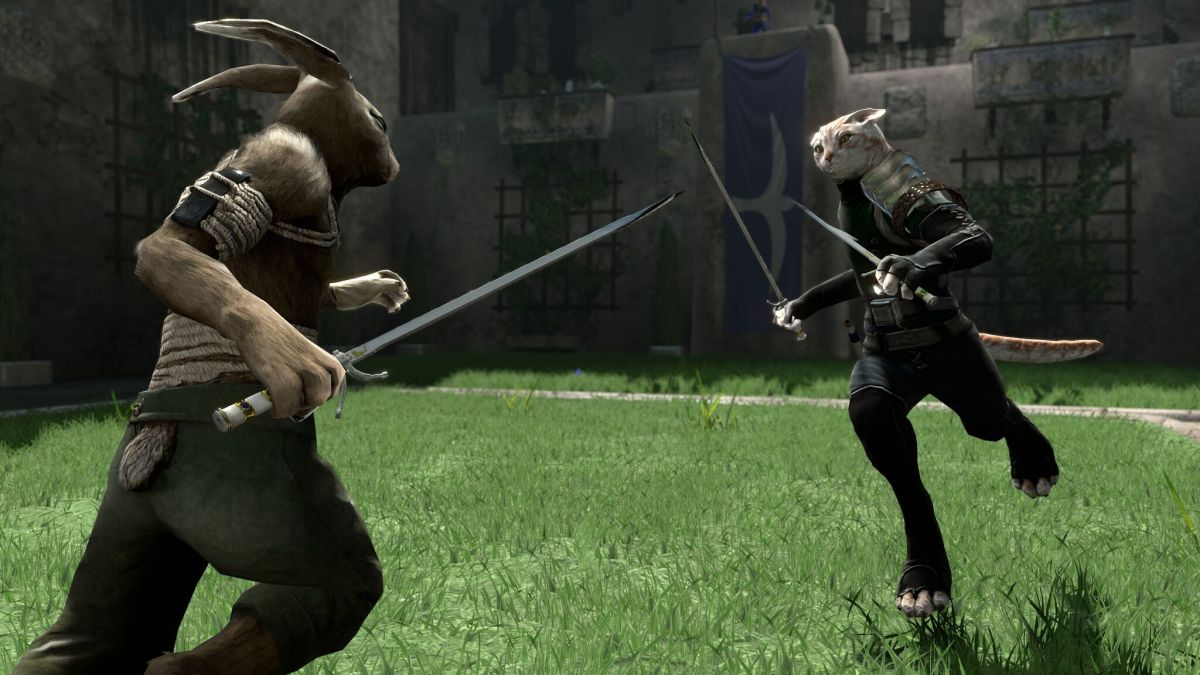 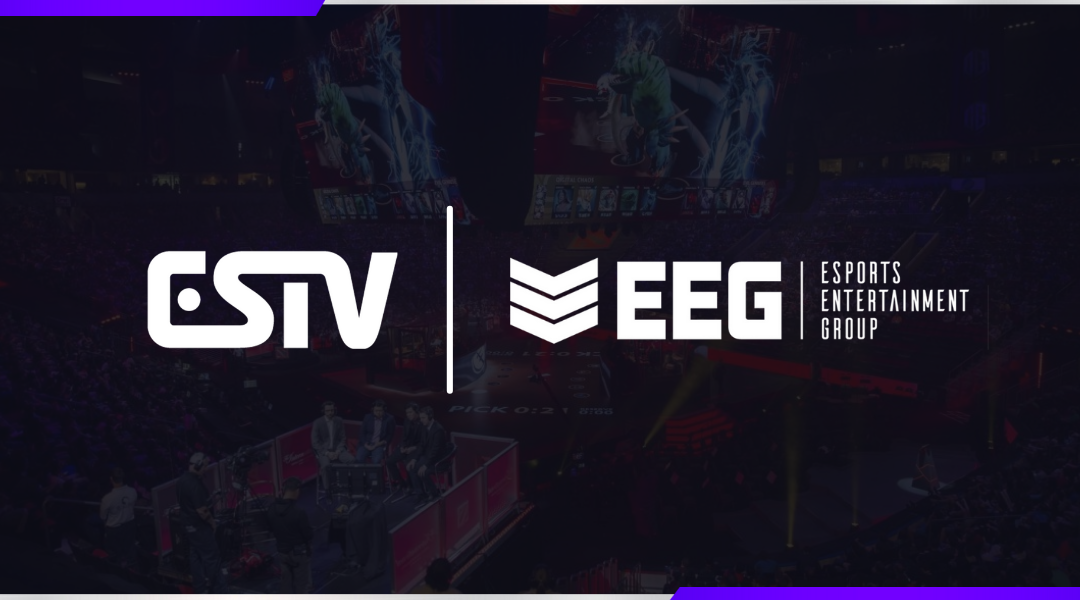