Over the course of the last several years, video games have become a vital spectator sport, with single events pulling in millions of viewers. Our channel was launched to meet a demand for round the clock coverage of esports athletes and gaming franchises from an insider perspective. ESTV is the first ever dedicated channel for esports and gaming personalities. 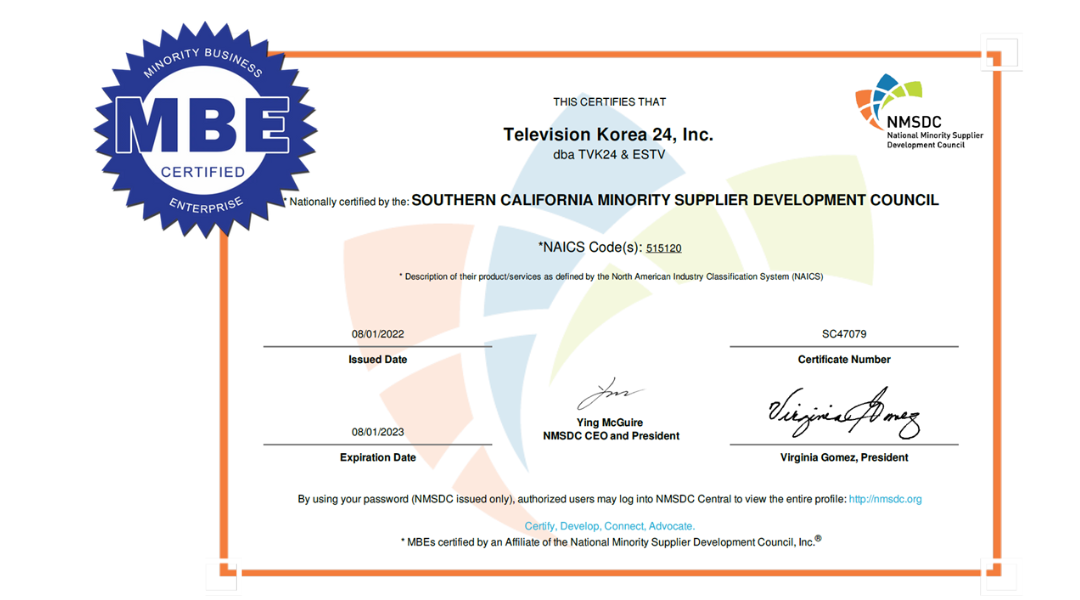 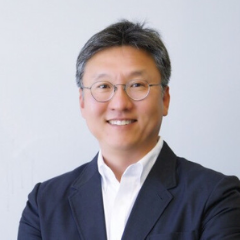 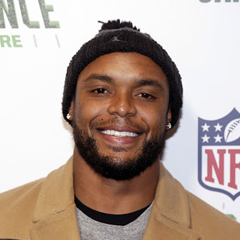 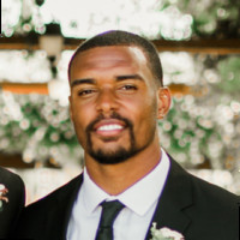 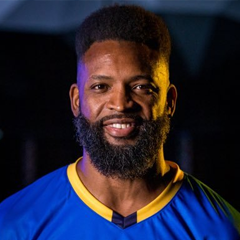 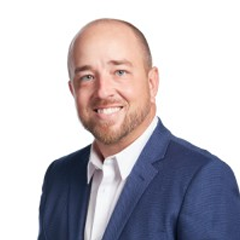 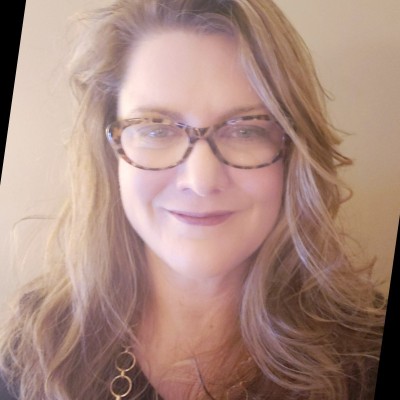 Ed Fries created his first video games for the Atari 800 in the early 1980s. He joined Microsoft in 1986 and spent the next ten years as one of the early developers of Excel and Word. In 1996 he left the Office team to pursue his passion for interactive entertainment and created Microsoft Game Studios. Over the next eight years he grew the team from 50 people to over 1200, published more than 100 games including more than a dozen million+ sellers, co-founded the Xbox project, and made Microsoft one of the leaders in the video game industry.

In 2004, Ed retired as Microsoft Vice President and began working as a board member and advisor with entrepreneurs in the video game business as well as serving on the board of many non-profit organizations including the Pacific Science Center and the Smithsonian Art Museum.

Martin is an investor, advisor, and board member of various companies. He currently sits on the board of two public companies, Nexstar broadcasting group and Truli media group. A selection of previous roles include:

The National Football League Alumni Association is an organization committed to the goal of better serving, informing and assisting all retired players in their post NFL lives. Membership includes thousands of retired players, coaches, front office executives, spouses, cheerleaders, and avid fans. For more than 50 years, NFL Alumni also has carried a traditional mission of “Caring for Kids” across the country. Player alumni give back in their local communities by raising funds for youth-related charities through their 35 regional chapters as NFL Alumni Foundation, a 501(c)(3) non-profit organization. For more information, please visit www.nflalumni.org

Lauren Selig is an entrepreneur and executive producer with a 20-year track record of global impact in Media, Real-estate and Start-ups. Through her self-made production company Shake and Bake, she has executively produced Award-winning films like Hacksaw Ridge and Lone Survivor, as well as other films like: Parkland, Crawl, American Made and many, many more. And at the same time through her other company V.A.L.I.S Studios, she created the Facebook 360 studio, she produced Intel’s Smithsonian American Virtual Reality experience and she won an Emmy for the first virtual reality summit of Mt. Everest.

Timothy C. Busch has 37 years of experience in Broadcast operations, executive leadership, and acquisitions, of which he spent the last 21 years with Nexstar Media Inc. He was appointed President of Nexstar Media Inc. in January 2017 and up until his retirement from Nexstar on June 1, 2021 oversaw its Broadcasting operations portfolio. Growing both organically and through two major acquisitions (Media General, Inc. in 2017 and Tribune Media Company in 2019), Nexstar became the largest television station ownership group in the United States, operating, programming, and providing sales and other services to 199 television stations and related digital multicast signals reaching 116 markets or approximately 68% of all U.S. television households. Busch’s division portfolio included affiliations of NBC, CBS, ABC, FOX, MyNetworkTV and The CW. Over the past 5 years, gross revenues grew from $610M (2015) to $2.1B(2020) with over 10,000 broadcasting employees. Busch and his team delivered consistent revenue gains and sales/profitability exceeding Board projections. Busch has agreed to remain as a consultant to Nexstar Media Inc. through the end of 2022.

William J Sally has 44 years of experience in broadcast television beginning as a broadcast journalist, followed by a transition into sales and ending in executive leadership. Most recently he served as Executive Vice President of Sales at Nexstar Broadcasting before retiring on March 1, 2022. He is now applying his business experience by consulting and advising companies on strategic sales and marketing. In the role of EVP of Sales, he had oversight of the expansion of Nexstar’s sales and marketing initiatives on a regional and national basis across 200 owned or serviced television stations in 116 markets. He was responsible for developing revenue-generating strategies targeted at maximizing the value of the stations’ broadcast, digital, and mobile assets. In addition, he collaborated with other Nexstar-owned media properties, including the company’s digital, cable, and radio businesses, to present cross platform marketing opportunities for a national, regional, and local advertising partners. Mr. Sally was also responsible for executing and monitoring strategic action plans designed to achieve corporate and regional business objectives and financial goals, along with oversight of traffic operations, vendor relationships and key client partnerships.

ESTV will not only focus on the most successful teams and personalities in the scene. It will also build on the founders’ game development and industry experience to provide a unique inside perspective on the business, including the competition and the creators behind the largest franchises.

Trusted by these great companies 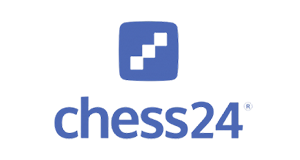