The Simulation Football League is a sporting experience unlike any other. YOU are the player, the coach, and the owner.  YOU determine how the games are planned, played, and won.  YOU are the star!

Here in the SFL, we have over 600 people just like you hearing their names called out on live broadcasts from real play-by-play announcers.  Every moment is draped in excitement as you watch your player streak down the field with an announcer calling the action!  We also have coaches and owners working tirelessly to strategize for the next game, watching film, and hoping their plan has them on top. 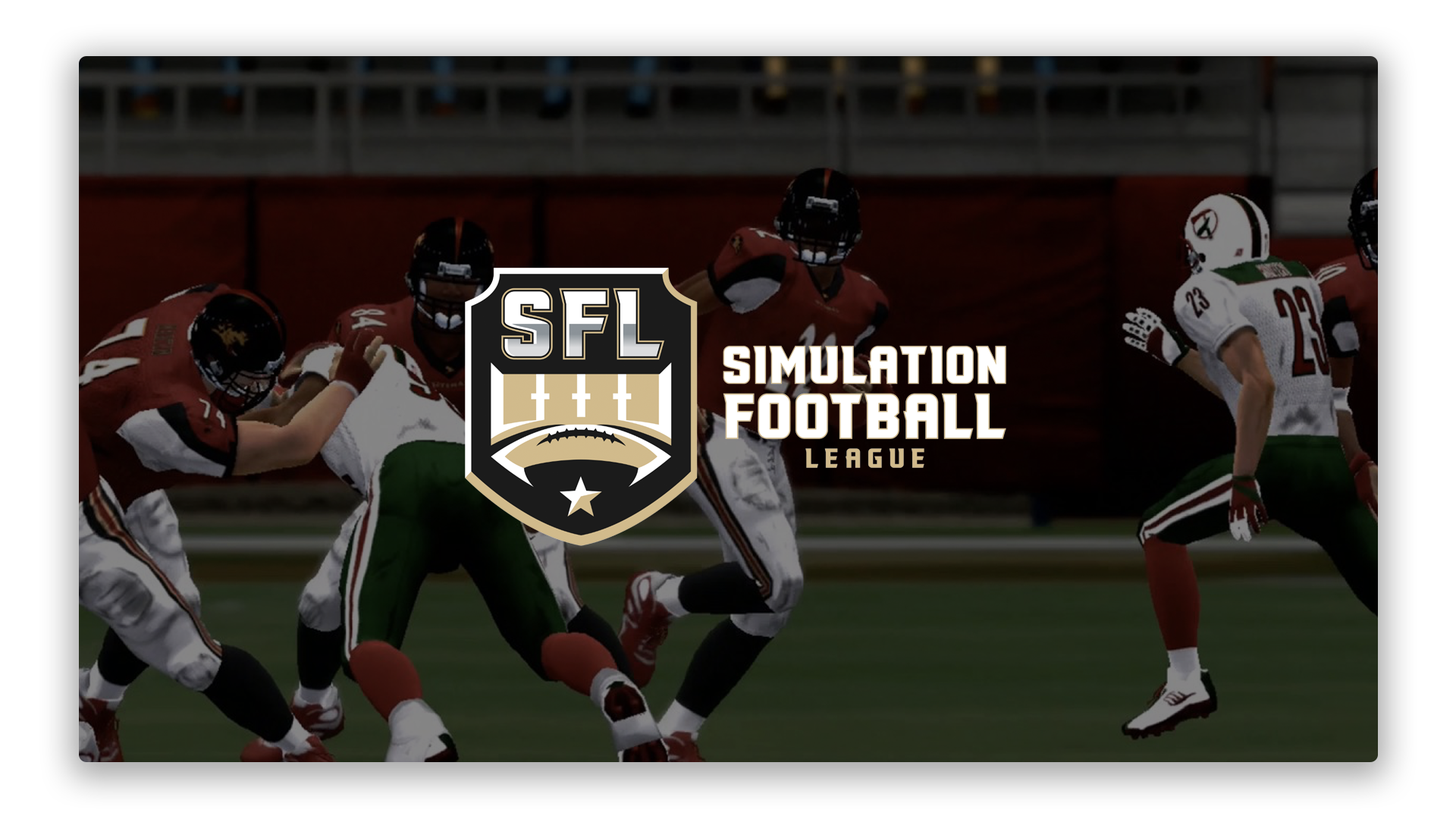 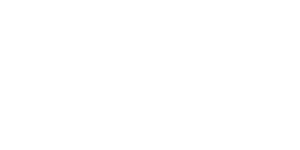