The partnership will see Lionheart’s events, including itsIndycar, Speedway, and Retro series, from the 2021 season air on ESTV. Per thedeal’s terms, a total of 116 broadcasts will appear on the network.

According to the release, ESTV’s partnership is expected toshowcase Lionheart’s events ‘to the global esports community’.

The multi-year agreement is the result ofLionheart’s successful race broadcasts on ESTV last year, including the2020 HyperX Indianapolis 500, which served as its most-viewed event. The threeLionheart Racing Series events encompassing the rights deal are estimated togenerate more than 1.75m views in 2021.

Lionheart Racing Series Founder Jorge Anzaldo added: “Partof Lionheart’s plan for long term growth is to continue promoting sim racingand the iRacing platform. I truly feel that sim racing’s popularity willcontinue to grow over the next few years. This growth will eventually bringLionheart into the eSports stadium and ESTV is what will get us there.”

Launched in May 2019, ESTV is a linear network dedicated toproviding esports programming, this includes event coverage and shouldercontent through a wide variety of linear and OTT distribution services. ESTVholds partnerships with the NFL Alumni Association, Sony Music, and theInternational Esports Federation.

Esports Insider says: ESTV has spent several years laying thegroundwork for its rapid market expansion, primarily focusing on diverse and internationaldistribution channels. Sim racing itself was a popular category in 2020, andit’s likely this content will continue to perform well through the new year onthe network.

THE WASHINGTON POST: One byproduct of esports betting? A crackdown on cheating. 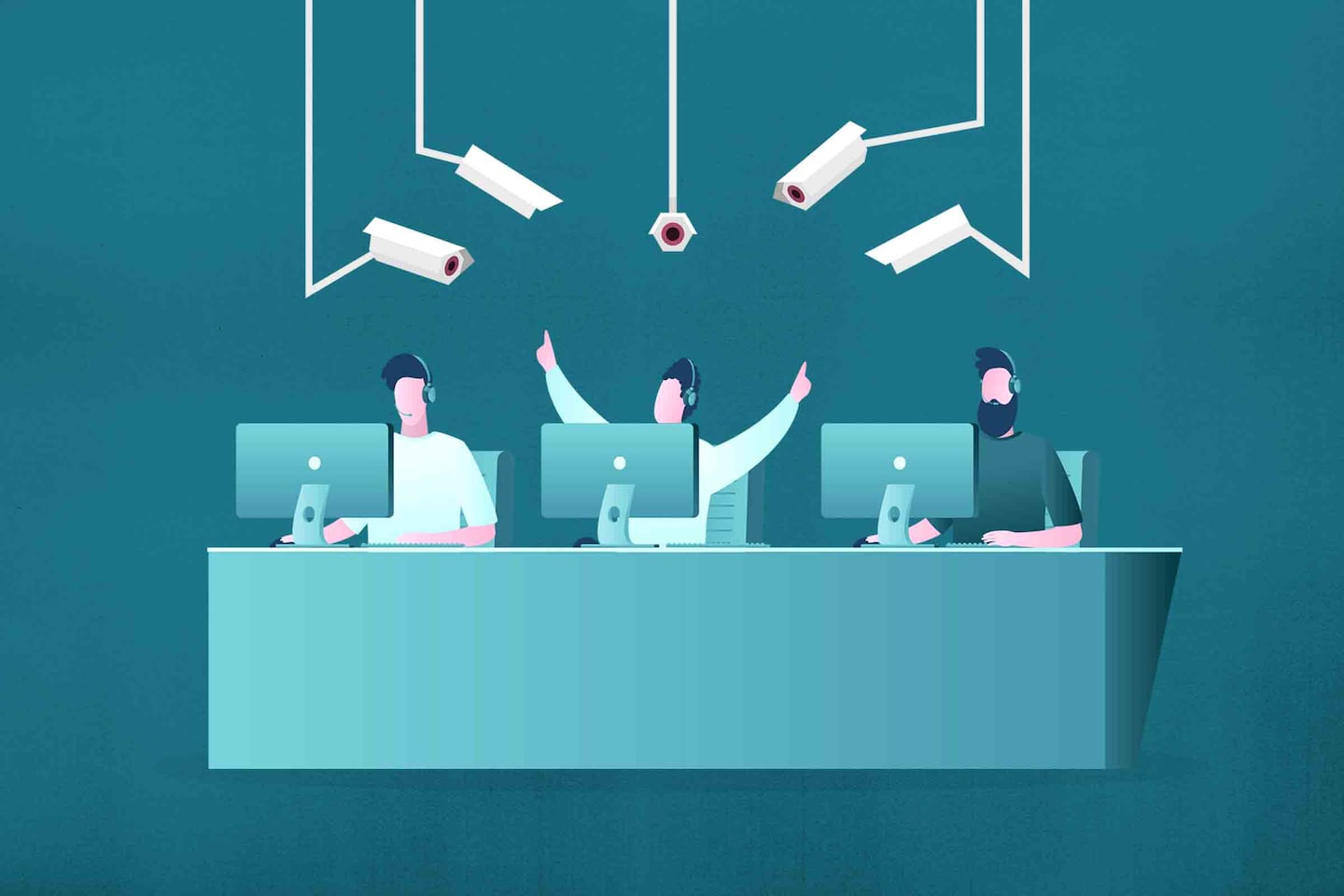 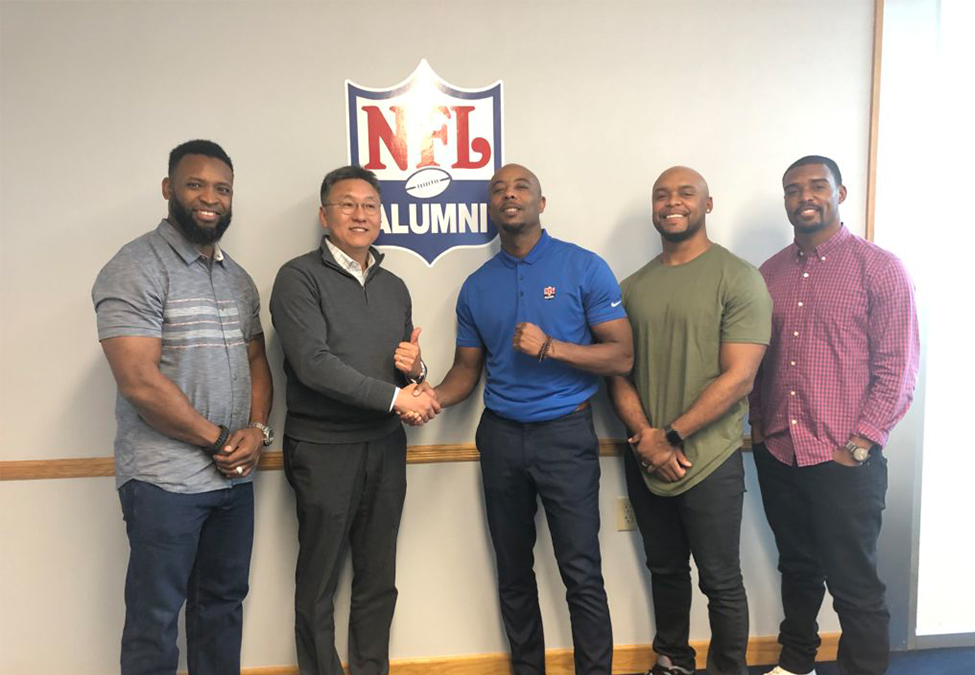