Two giants are about to clash, and you will not want to miss the match playing out in California’s District Federal Court. In the right corner sits Epic Games, the developer of the wildly popular Fortnite title and in the left corner, sits Apple, the tech empire.

After working together for years, Epic Games filed an action in the US District Court for the Northern District of California on May 3, 2020, where Judge Yvonne Gonzalez Rogers will be overseeing the matter. . The issue stems from Apple’s in-app purchase (IAP) system, and Epic’s “Project Liberty”, a deliberate challenge to Apple’s IAP system on their iOS App Store. Epic, and their CEO Tim Sweeney, have long contended that Apple’s practice of collecting a fee of 30% from in-app purchases and determining which apps users can install on their device has constituted anticompetitive behavior. As a direct rebuke to the practice, Epic launched their Project Liberty plan on August 13, 2020, using their own IAP system to circumvent Apple’s, resulting in their Fortnite App being removed from the app store within hours, and spawning the current litigation.

After Rogers denied a TRO request by Epic to reinstate Fortnite on the app store, both sides began preparing their legal arguments. Most recently both Apple and Epic filed position statements on April 8th, resulting in nearly 700 pages of facts and legal theories.

Epic asserts that Apple’s business practices are a violation of the Clayton Act, California’s Cartwright Act, and California’s Unfair Competition Law in relation to Apple’s App Store policies. Epic claims that iPhones should be considered their own distinct market for software developers, and Apple’s ability to determine what apps users can install constitutes an anticompetitive practice. Epic draws a distinction between similar console-based app stores like for Microsoft’s Xbox, Nintendo’s Switch, and Sony’s PlayStation by saying that these console-based marketplaces operate under a completely different business model. Typically, game development for consoles is a lengthier and more expensive process, where console makers need to assure developers that there will be a large enough player base for their venture. In turn, these manufacturers often sell their hardware at cost, leaving commission rates as the primary source of profit they receive across their ecosystems. Epic claims that allowing Apple to include these marketplaces would “construct an artificial market that would calculate Apple’s share and Apple’s power to be far lower than they are in reality.”

Apple’s filing contends that these other gaming platforms should be considered as part of the relevant market, and that consumers can freely choose between each one for video games and their transactions. Apple notes that Fortnite is available on all these consoles as well as PC. Apple has also countersued Epic for breach of contract, breach of implied covenant of good faith and fair dealing, and unjust enrichment, as well as seeking indemnification.

As part of Epic’s Project Liberty, the developer also included their own payment system to circumvent Google’s IAP system on their Play Store, resulting in another immediate takedown and lawsuit. Google has tried to distance itself from Apple’s case, saying that while Apple only has their iOS App Store to choose from, Android devices are able to have multiple app stores simultaneously, and they are not just limited to the Google Play Store. While Google allows other developers to have their own app stores on Android devices, Epic asserts that Google puts software outside of the Google Play store at a disadvantage. The case against Google is currently in the pre-trial motions stage, and no trial date has been set.

This litigation comes amid bipartisan calls for regulation of big tech companies, and antitrust scrutiny of their market control and business practices. Recently, Senator Amy Klobuchar introduced the Competition and Antitrust Law Enforcement Reform Act of 2021 (CALERA), a bill that would serve to strengthen federal antitrust laws in the tech space. The Senate Judiciary Committee began hearings on the bill in March, and several bills at the state level have been introduced as well that look to regulate the iOS App Store and the Google Play Store. Apple CEO Tim Cook recently pled his case that the app store did not constitute a monopoly before the House Judiciary Committee’s Antitrust Panel alongside CEO’s of Google, Amazon, and Facebook this past July.

The fate of the current case between Epic and Apple will come down to Judge Roger’s ruling on what constitutes the relevant market for Apple’s iOS App Store and their in-app purchase system. Since Epic’s Project Liberty launch, Apple has recently decreased the commission on IAP’s to 15% for some qualifying small game developers. While this case is certainly consequential for both parties it is part of a broader issue of power being accrued among big tech companies and could help shape the discussion on an issue that will likely be at the center of national debate for years to come. 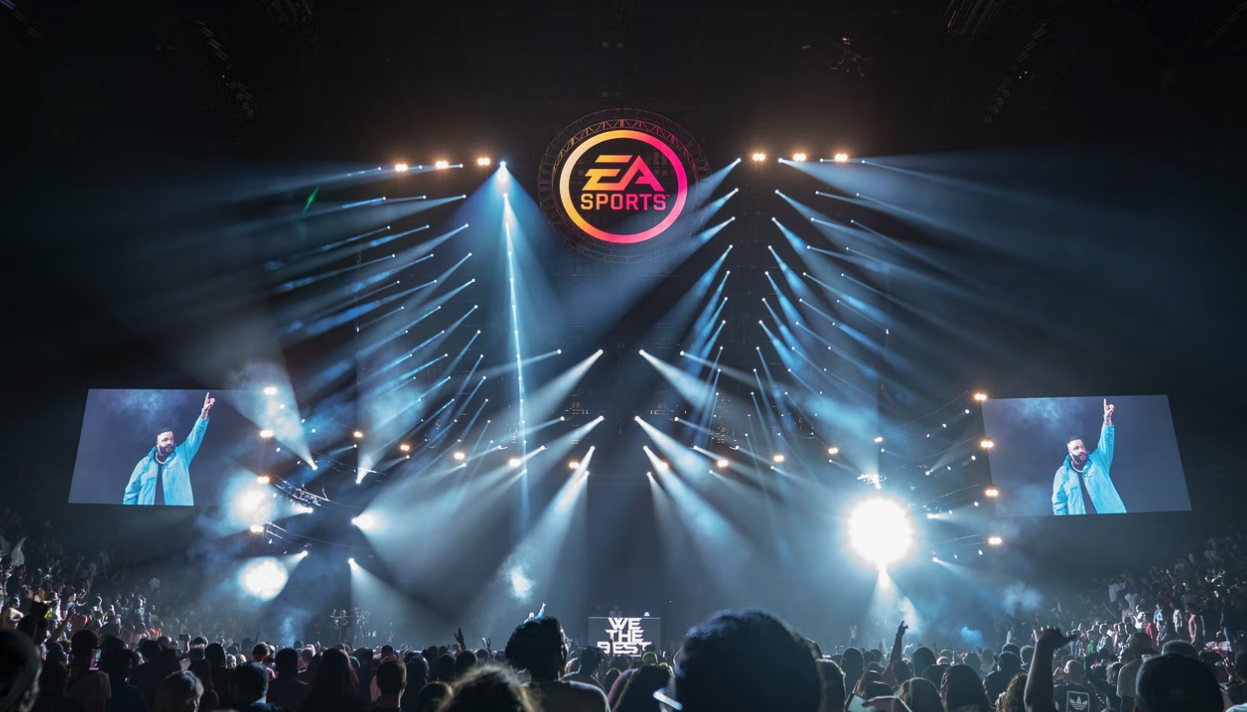 FORBES: Gaming And Esports Flourish In The University Sandbox Of Creativity 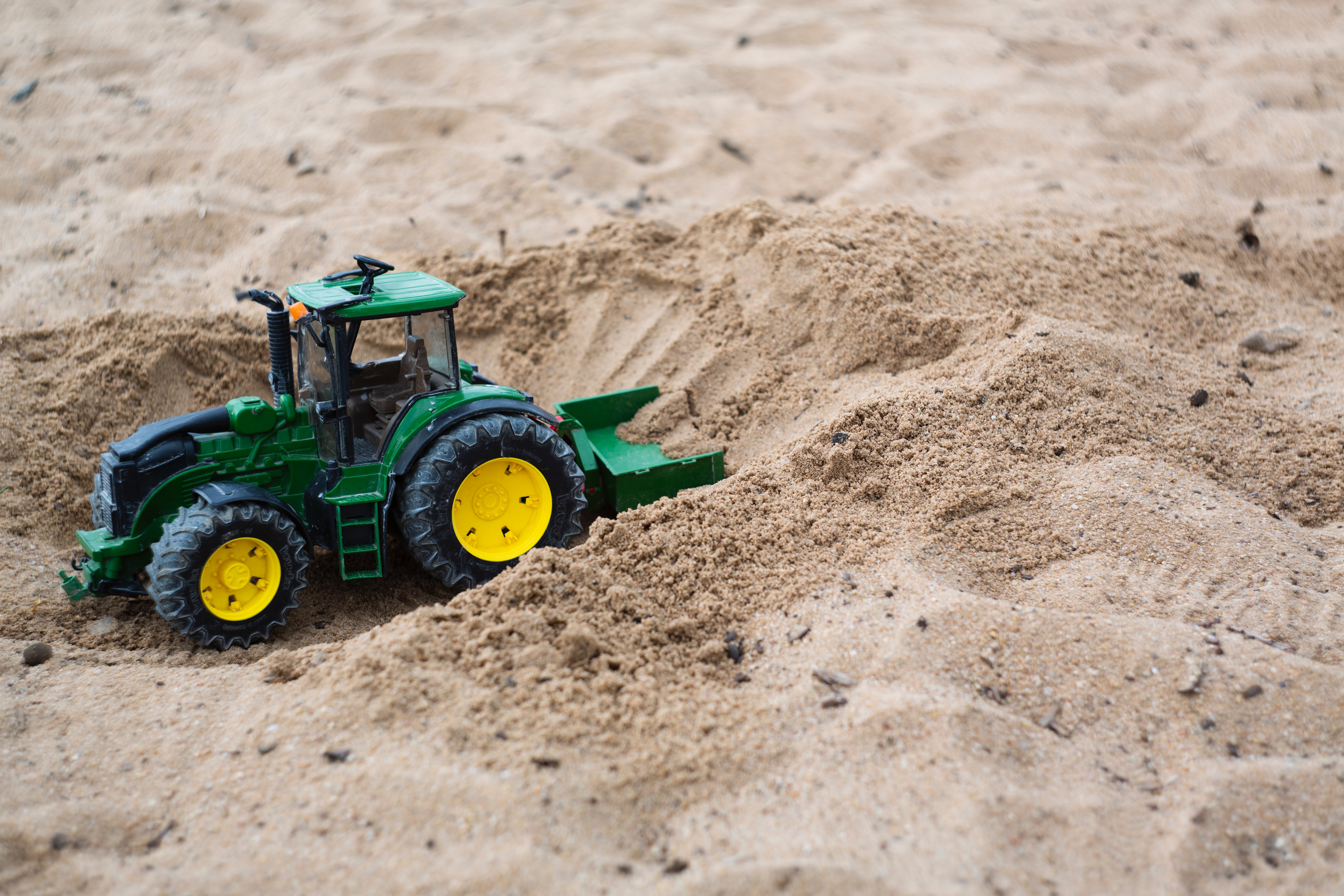