Vancouver, British Columbia, Canada – November 18, 2021 - ESE Entertainment Inc. (“ESE” or the “Company”)(TSXV: ESE) (OTCQ: ENTEF) brand, Digital Motorsports, is pleased to announce that it has entered into a distribution agreement (the “Agreement”) with ESTV (Esports TV), whereby ESTV will air and promote content relating to the Digital Motorsports World Cup which will be broadcast November 28, 2021.

The Agreement will expand Digital Motorsports’ content reach through ESTV’s and its partners’ global distribution channels, which include:

Eric Yoon, Founder and CEO of ESTV, commented “We are excited to begin working with ESE andDigital Motorsports and look forward to this opportunity for ESTV to further its business internationally. The synergy between Digital Motorsports and ESTVis clear, and we believe this relationship will further develop.”

“ESTV is expected to guide us through an addition to the DigitalMotorsports brand. They are allowing us to tap into a new market and we look forward to expanding our business relationship with ESTV into the future,” stated Konrad Wasiela, CEO of ESE.

Niall Maher, CEO of Digital Motorsports, commented “The Digital Motorsports World Cup is a global event that looks to bring motorsports onto the same level as League of Legend sand other top tier esports titles. We look forward to working with ESTV as it gives us the platform to expand our online racing onto a global stage. The Agreement will also allow us to collaborate withESTV’s partners and co-distributors, which include Roku, Amazon, Samsung, Vizio, Dish Sling TV and more, especially in the United States market. This directly supports our expansion plans into this region.”

Digital Motorsports is an award-winning organization and one of the leading sim racing solutions providers in Europe, specializing in building bespoke simulators and offering turnkey simulator packages. Digital Motorsports is currently developing both products and technology to reduce the complexity and barriers to entry in sim racing. Digital Motorsports has key vendor distribution rights and partnerships in the industry, and they have worked with world champions across multiple disciplines from F1, WEC, WRC, Drifting, and more. Digital Motorsports are a customer-centric business offering a mix of professional products, turnkey solutions, and a world class esports racing league | www.digital-motorsports.com

ESE is a Europe based entertainment and technology company focused on gaming, particularly on esports. The Company provides a range of services to leading video game developers, publishers, and brands by providing technology, infrastructure, and fan engagement services internationally. ESE also operates its own ecommerce channels, esports teams, and gaming leagues. In addition to the Company’s organic growth opportunities, the Company is considering selective acquisitions that align with its objective of becoming a dominant global player in esports technology and infrastructure. | www.esegaming.com

This news release contains certain statements that may constitute forward-looking information under applicable securities laws. All statements, other than those of historical fact, which address activities, events, outcomes, results, developments, performance or achievements that ESE anticipates or expects may or will occur in the future(in whole or in part) should be considered forward-looking information. Such information may involve, but is not limited to, statements with respect to: the expansion of the reach of ESE’s Digital Motorsports’ brand, the direct exposure to Europe and the United States through ESTV’s services and the increase in revenue for Digital Motorsports. Often, but not always, forward-looking information can be identified by the use of words such as "plans", "expects", "is expected","budget", "scheduled", "estimates","forecasts", "intends", "anticipates", or"believes" or variations (including negative variations) of such words and phrases, or statements formed in the future tense or indicating that certain actions, events or results "may", "could","would", "might" or "will" (or other variations of the forgoing) be taken, occur, be achieved, or come to pass. Forward-looking information is based on currently available competitive, financial and economic data and operating plans, strategies or beliefs as of the date of this news release, but involve known and unknown risks, uncertainties, assumptions and other factors that may cause the actual results, performance or achievements of ESE to be materially different from any future results, performance or achievements expressed or implied by the forward-looking information. Such factors may be based on information currently available to ESE, including information obtained from third-party industry analysts and other third-party sources, and are based on management's current expectations or beliefs regarding future growth, results of operations, future capital (including the amount, nature and sources of funding thereof) and expenditures. Any and all forward-looking information contained in this press release is expressly qualified by this cautionary statement. Trading in the securities of ESE should be considered highly speculative.

Neither the TSX VentureExchange nor its Regulation Services Provider (as that term is defined in the policies of the TSX Venture Exchange) accepts responsibility for the adequacy or accuracy of this release. 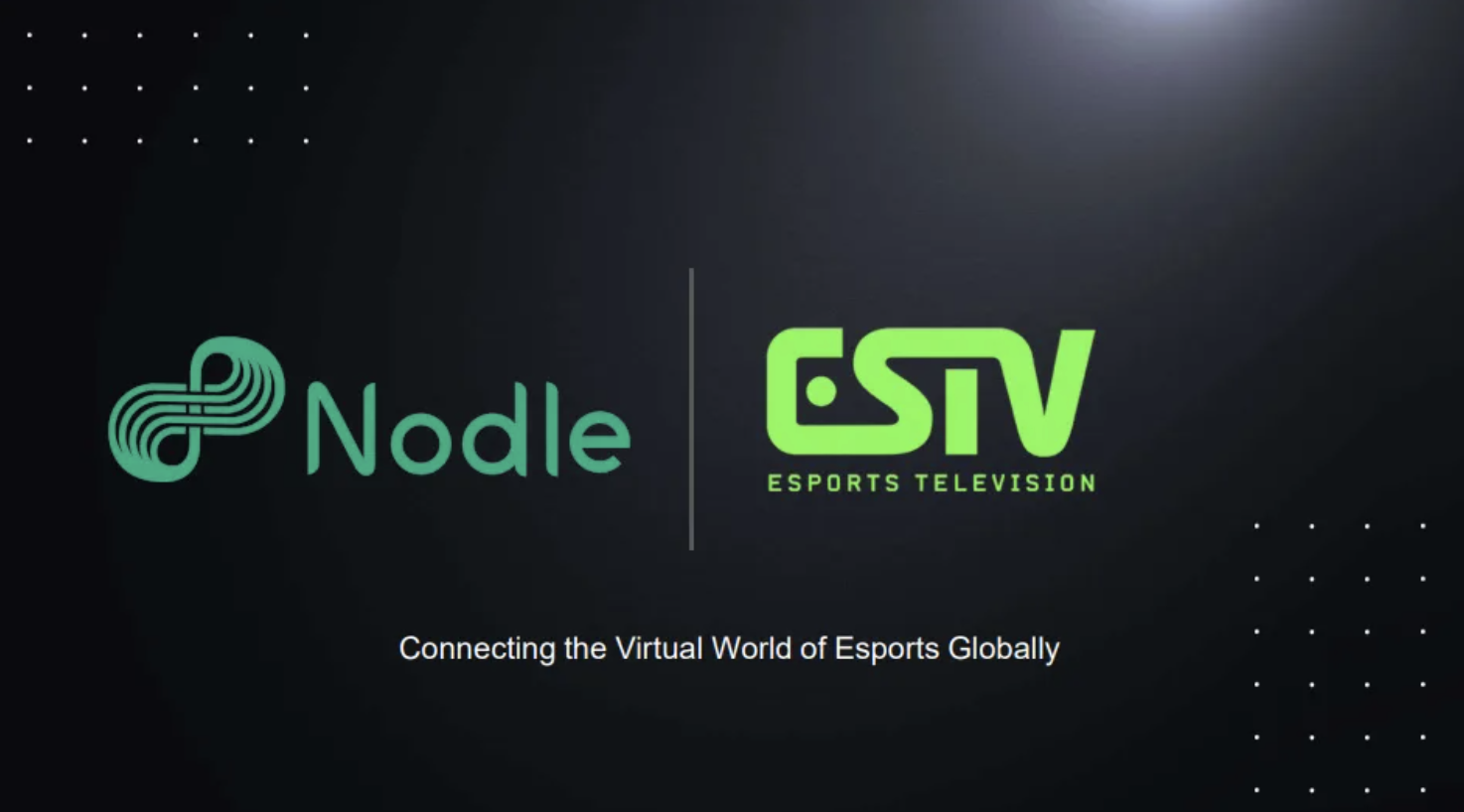 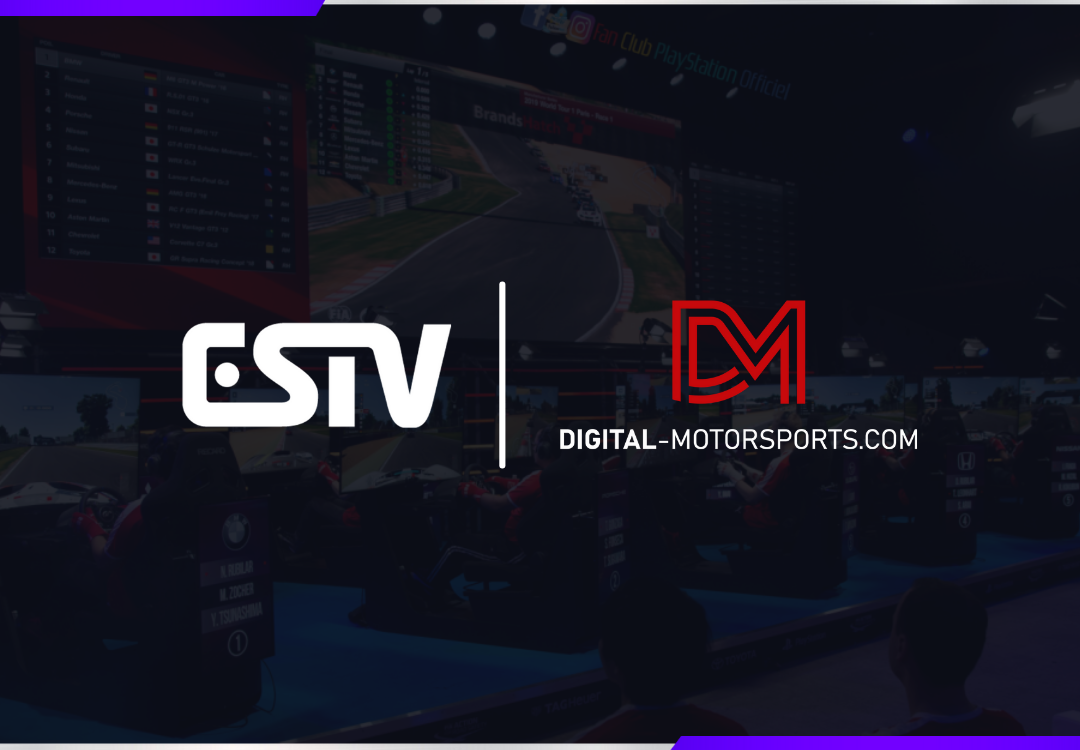