In early January, Judge Richard Seeborg of the U.S. District Court for the Northern District of California granted Apple, Inc.’s Second Motion to Dismiss a class action suit in which the plaintiff argued that the tech company “relie[d] on creating addictive behaviors in kids to generate huge profits” through the in-app purchase of loot boxes.

Rebecca Taylor and her son, C.T., brought the suit against Apple, saying that the child had spent $25 on “loot boxes” in an app called Brawl Stars. Taylor claimed that, as a minor, her son was especially susceptible to the addictive nature of loot boxes which give users a chance at winning valuable digital weapons, costumes, or other items. Likening loot boxes to “Big Tobacco’s ‘Joe Camel’ campaign,” Taylor’s Complaint argued that loot boxes and the lure of winning rare items creates addicting behaviors in kids that reaps huge profits for Apple.

Loot boxes have been under increasing scrutiny in recent years. The in-app mechanic allows users to purchase chances to win rare digital items with real money. Critics of loot boxes liken the system to gambling, since purchases do not guarantee the user will receive certain things; rather users have simply purchased a chance to win items, much like a slot machine.

The Complaint presented evidence from psychologists who have found there is a connection between “problem gambling and loot box buying among…adolescents and adults.” Buying loot boxes and waiting to discover the reward inside has been shown to activate the user’s chemical reward system thus creating an excitement that some consider addicting.

Judge Seeborg dismissed the proposed class action suit, saying that Taylor failed to show that she and her son suffered any economic injury from Apple’s conduct. In his Opinion, Judge Seeborg reasoned that users are not buying loot boxes directly, but are rather purchasing virtual money that can be used to buy a myriad of things within apps.

“All C.T. purchased from Apple was virtual currency. He obtained exactly what he paid for — virtual currency that he was free to use as he wished in the game,” he said. “C.T. had the opportunity to use it to purchase virtual items within the game other than loot boxes.”

Judge Seeborg stated that the UCL does not clearly prohibit loot boxes and that the plaintiff’s argument does not successfully stretch the law to encompass Apple’s alleged conduct. Additionally, he says that if loot boxes really are so harmful and addicting, the public’s interest would best be served by legislative remedies.

The dismissal of this case is a significant win for Apple, as the company could have found itself liable to potentially millions of app users. But this does not mean loot boxes are free from all other litigation. Currently Google is working to have a similar case dismissed in the Northern District of California. There, Judge Beth Labson Freeman has indicated that the suit against Google may similarly fizzle out. Judge Freeman does not see any connection between Google and the loot boxes themselves, since the company sells the virtual tokens to users that can be used in many ways. So far, no case involving loot boxes has been found in favor of the plaintiffs.

Research for the article was provided by Justin Ward.

Previous articles on lootboxes can be found in the spring and summer 2021 issues. 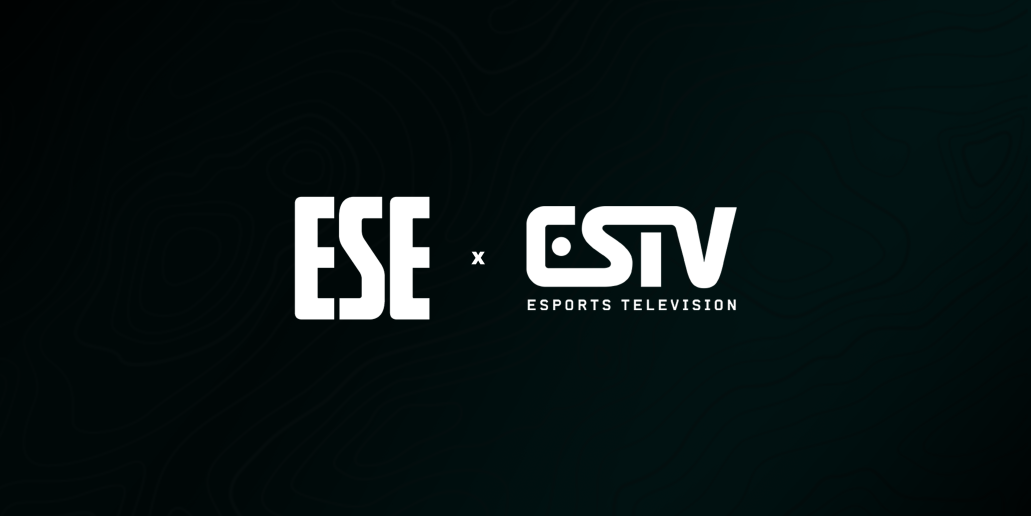 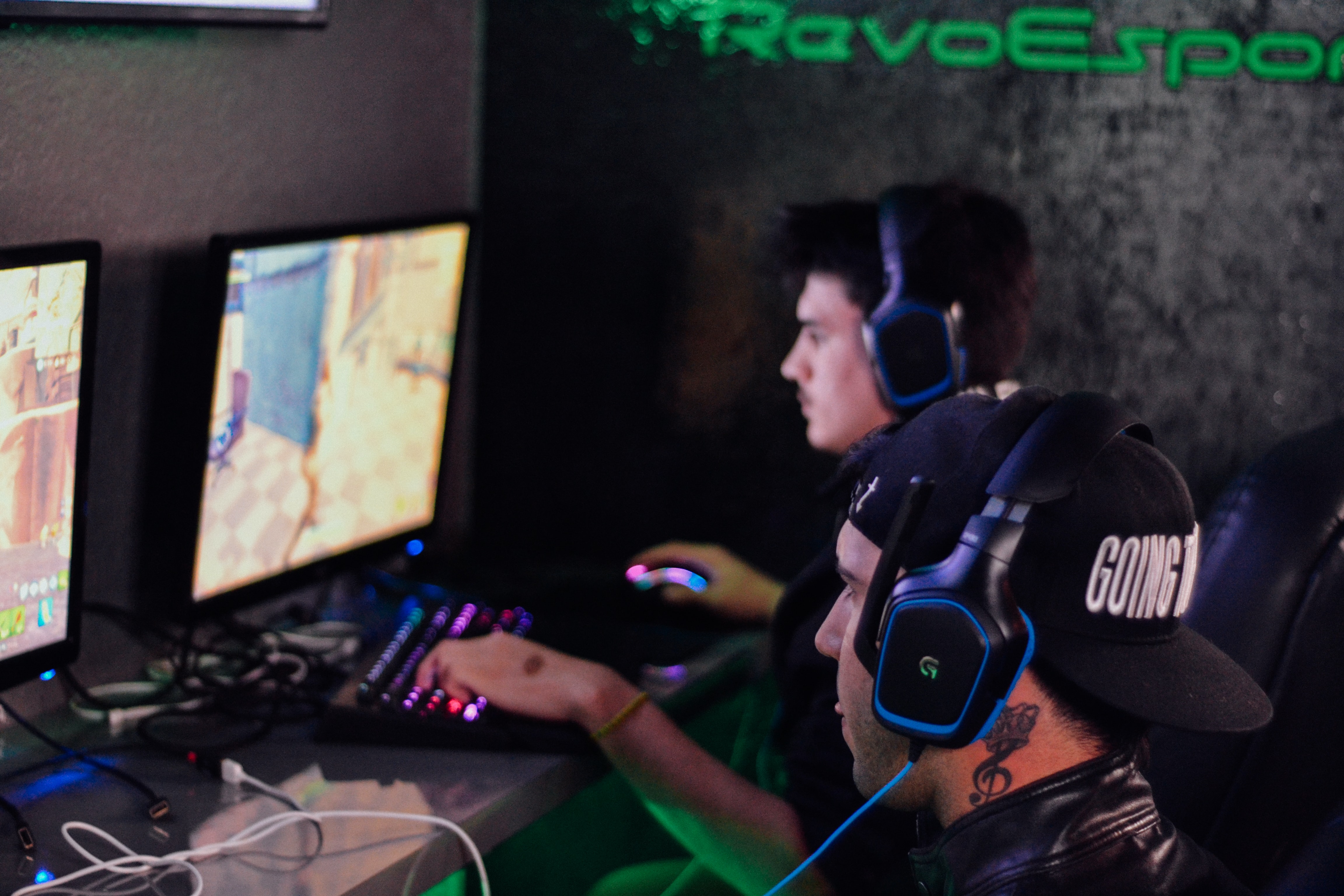