In September of 2021, the US Equal Employment Opportunity Commission (EEOC) filed a complaint against Activision Blizzard (AB), alleging that the video game publishing giant subjected female employees to sexual harassment, pregnancy discrimination, and other gender-based retaliation. More specifically, the complaint, which followed a three-year investigation, alleged that AB had systematic practices of discriminating against pregnant employees, paying female employees less than their male counterparts because of their gender, and retaliating against employees who complained about unfair treatment. Further, the complaint, which sought a jury trial, stated that employees were subjected to “sexual harassment that was severe or pervasive to alter the conditions of employment.”

Soon after the EEOC’s complaint was filed, AB announced publicly that it had reached an agreement with the EEOC to settle the claims and, further, to strengthen policies and programs to prevent harassment and discrimination from occurring into the future.  Notably, as part of the agreement, AB would create an $18 million fund to compensate and make amends to eligible claimants - stating that any excess funds would be donated to charities that advance women in the video game industry, and/or promote awareness around harassment and gender equality issues in the space. The federal agency, seemingly, agreed to these terms and was content to accept the settlement as stipulated.

However, it seems there may be a problem. Just months before the EEOC’s filing in September of 2021, an entirely separate lawsuit was filed by California’s Department of Fair Employment and Housing (DFEH) against AB after a multi-year investigation. Based on generally similar facts, the DFEH’s suit alleged that B, and its subsidiaries, allowed sexism and discrimination across the company. Several top executives, including Blizzard president J. Allen Brack, were named in the lawsuit for allegedly knowing about the conduct and enabling it. In fact, court documents refer to the culture at the gaming publisher as a “frat boy” workplace environment that subjects its female employees to gender-based discrimination and “constant sexual harassment.” The complaint touched upon everything from failures to promote women, particular targeting women of color, discouragement of complaints to HR, rampant sexual harassment, and more. This situation of a settlement and pending case generally would bring no issue, meaning the EEOC’s federal lawsuit and the California DFEH lawsuit could each carry on independent of the other. However, a unique problem has arisen.

Now, we are faced with a situation in which competing regulators, at both the state and federal level, are competing and butting heads, when their quarrel should be with their respective defendants. The state regulators with California’s DFEH have sought to block AB’s aforementioned settlement agreement with the federal EEOC, stating that it would hurt their case and cause “irreparable harm” to their own litigation. The state’s lawyers argue that the settlement with the EEOC would be akin to the EEOC settling the DFEH’s case against Activision right out from under it or, at the very least, setting financial boundaries on what the DFEH could reasonably expect in terms of a settlement in their own case. That is to say, if the federal agency accepted the $18 million settlement, perhaps California’s DFEH would be expected to accept something similar from Activision as well, even though the state law ceiling for damages is much higher and doesn’t allow for mitigation. Thus, the state agency filed an ex parte motion with the Central District of California seeking intervention in the settlement. This motion to intervene would, if granted, effectively insert the California DFEH into the EEOC’s case as co-plaintiffs, halting the proposed settlement and potentially altering and muddying the litigation process in terms of control, goals, damages, and future resolution considerations.

In December of 2021, via remote hearing, U.S. District Court Judge Dale S. Fischer denied the motion, and now California’s DFEH is appealing the decision to the U.S. Court of Appeals for the Ninth Circuit. In the decision, Judge Fischer of the Central District of California reasoned that the real winner from the agencies’ infighting was Activision, while the losers were the aggrieved employees of Activision. Further, the court reasoned that any intervention would only complicate the matter, and after the EEOC had finalized their settlement with Activision, then comment and concern could be filed as the state agency’s suit continued in earnest. Even with this ruling, the legal world - and defendant AB - still waits on the results of the appellate process as to whether the California DFEH’s request to intervene in the settlement and federal case of the EEOC will be granted or denied.

The ruling would have implications far beyond these two individual cases against Activision. The unusual skirmish between the two civil rights protection agencies could harm employees at Activision and in California at large, as this could drag out litigation and delay potential resolution or settlement. Further, this battle could cause volatility for other employers facing discrimination claims in the state, as well as employees who may not know where to turn for relief. Fights of this nature could make it more difficult to resolve similar harassment, discrimination, or bias claims in the future, as there would always be a danger of a state agency trying to step in and intervene or undermine the federal level matter. Moreover, the ruling will shape the relationship between the state and federal agencies moving forward, dictating how future litigation will be handled when both parties are bringing suit against a common defendant.

Other questions arise, such as: How will damage awards be affected by the newfound relationship, if any, between the two individual litigations? What unforeseen residual effects will this agency tug-of-war have on the legal landscape, in employment discrimination and beyond? Will the two cases be joined, and how would it impact the legitimacy or veracity of the current agreed upon settlement? Many questions remain unanswered, but the initial denial of intervention may lend towards the separation of state and federal agencies, and the independence of their respective suits.

Ultimately, both the federal EEOC and the California DFEH are attempting to tackle the gaming industry’s workplace issues and promote gender-based equity within the space to the maximum extent possible. While the state and federal agencies have their horns locked on the administrative procedure of their litigations, there is no doubt that Activision is in their sights, and when the appellate court hands down their ruling, those goals will no doubt be put back into action. 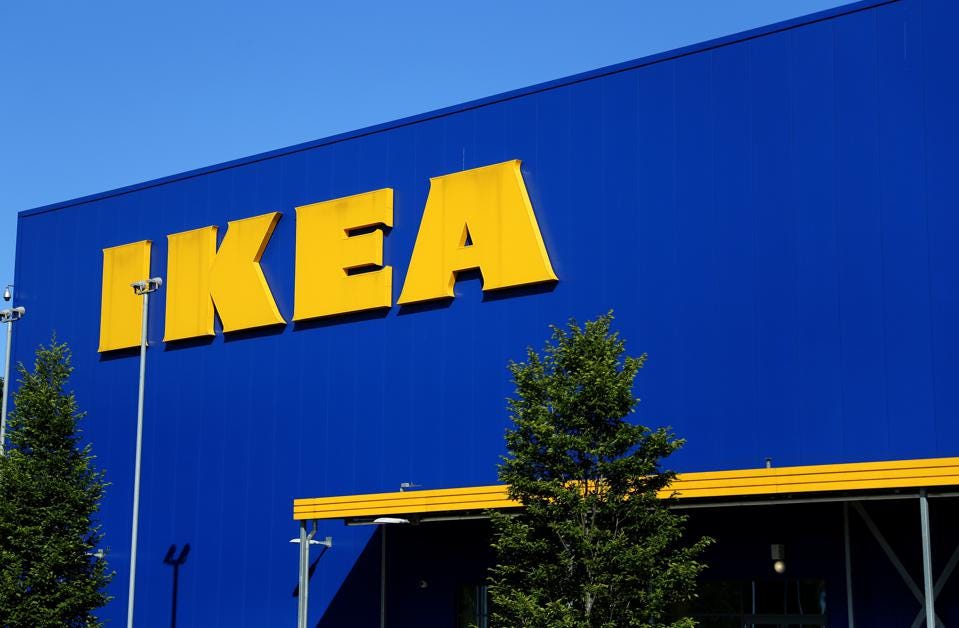 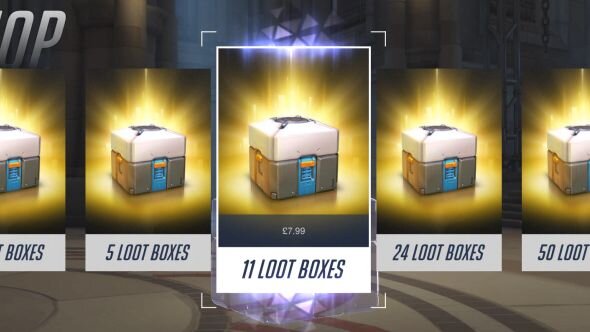